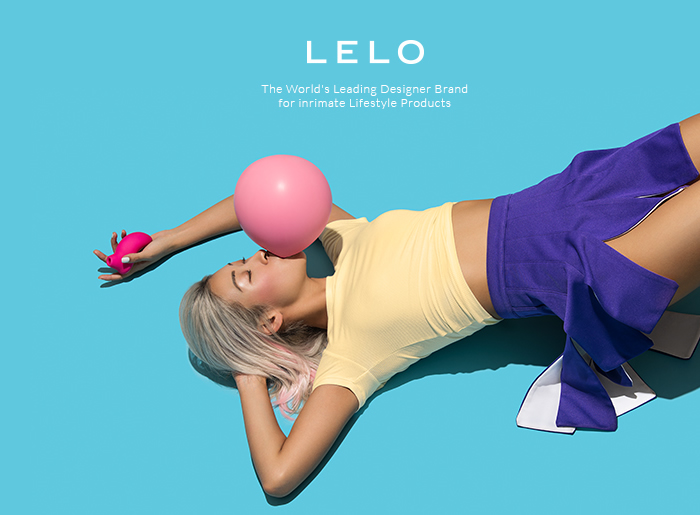 LELO is the world’s leading designer brand for intimate lifestyle products. Launched in 2003, the brand is celebrating its anniversary year following a decade of success, where an incredible journey began in Stockholm and has spread to more than 50 countries and 25,000 retailers worldwide.

LELOi AB is the company behind LELO and also holds the PicoBong™ brand, a fun and funky gateway to products of this kind, alongside the premium sub-brand of Sussurra intimate apparel.

Enjoying a record of year on year expansion since its founding, the company now operates from more than 10 different offices and manufacturing facilities spreading from Stockholm to San Jose, from Sydney to Shanghai.